Sex and the City DIY Tour

It’s not for everyone but I loved re-tracing the steps of our favourite four Manhattanites. 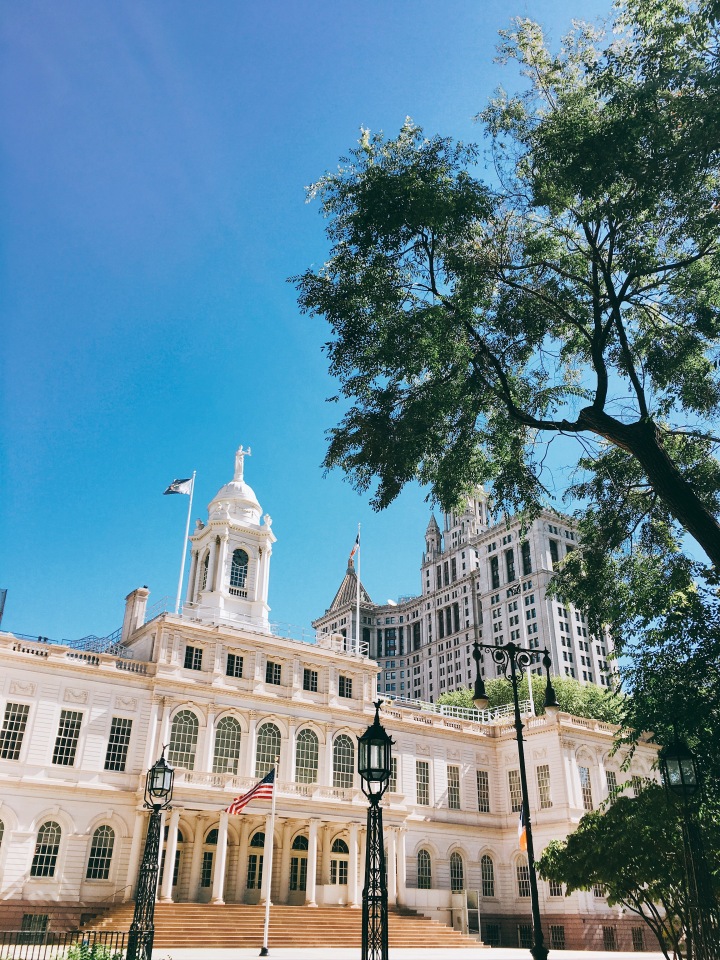 City Hall (where Big and Carrie got married) 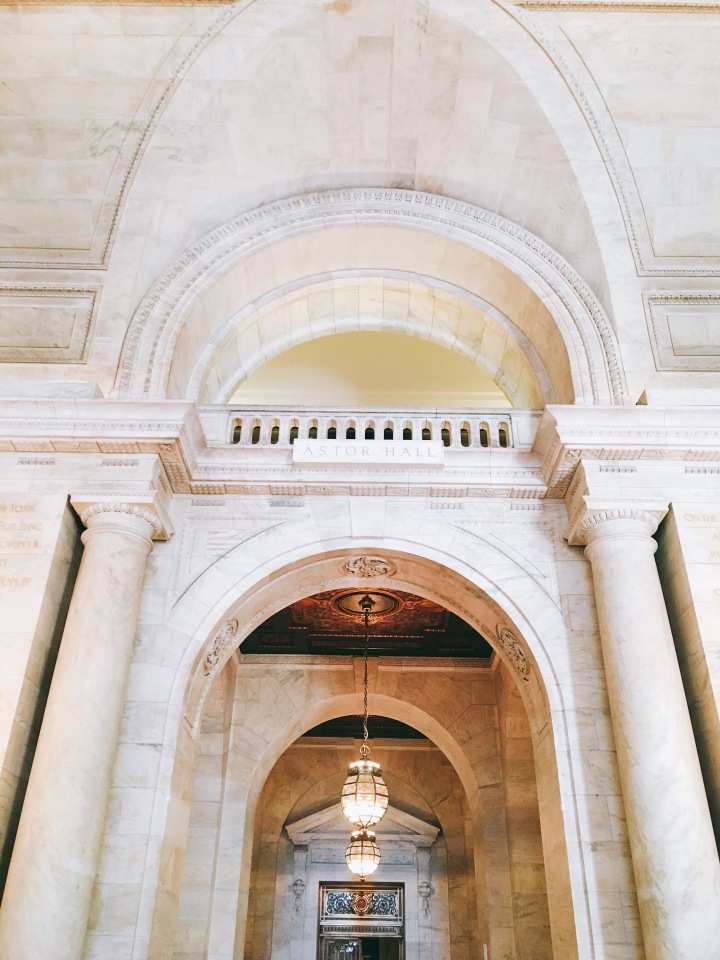 City Library (where Big and Carrie didn’t get married) 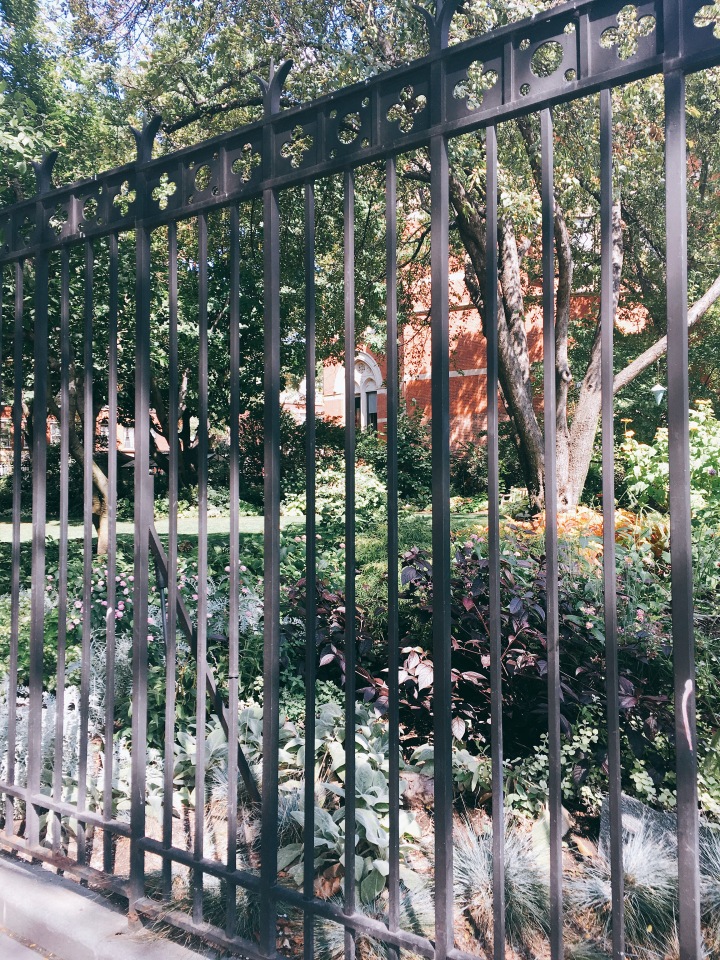 Jefferson Park Gardens (where Steve and Miranda got married) 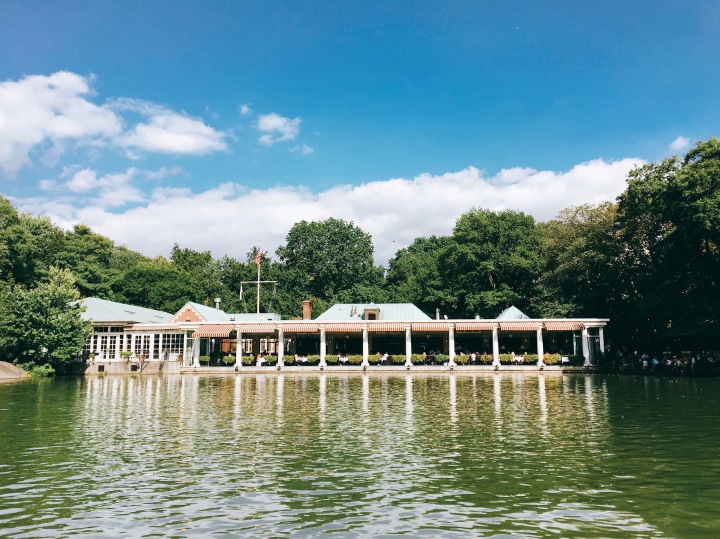 Lieb Boathouse (where Carrie and Big fell into the Lake) 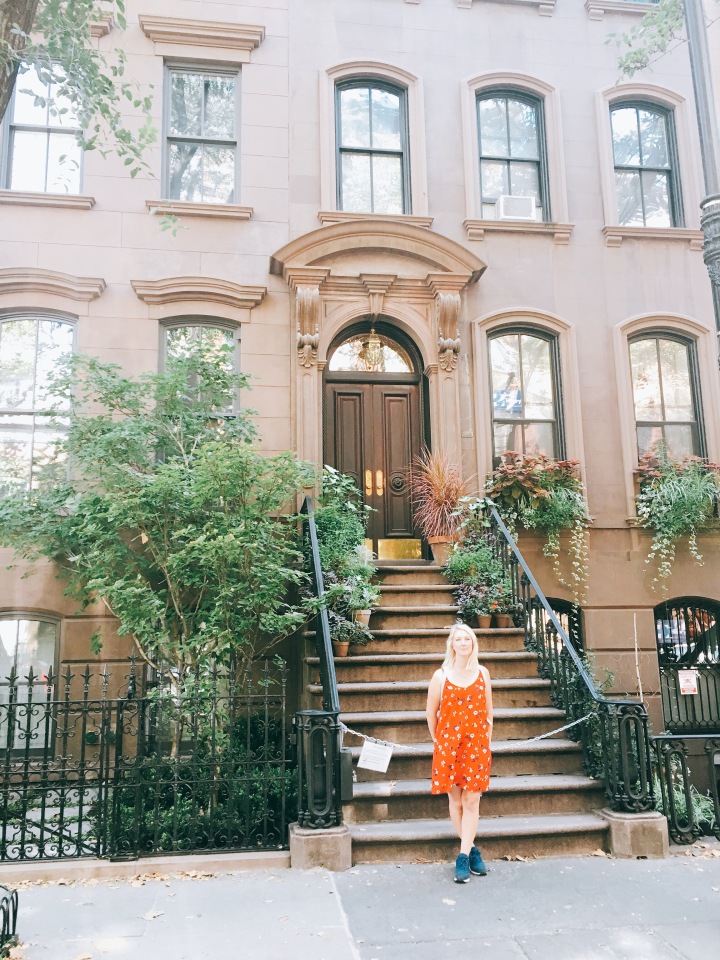 Carrie’s Apartment, obvs had to be done!

One thought on “sex and the city, fangirl tour”